Skip to the content
From Emmy®, GRAMMY®, and Tony® winners
to people growing their first business,
I've helped hundreds of creatives overcome their overwhelm.

If you're living in a near constant state of overwhelm and desperately need your "dream job" to stop giving you nightmares, you've come to the right place. You need systems to automate the soul-crushing parts of your business so that you can focus on the fun stuff.

Learning how to build systems by yourself is hard. I took the long, painful path to become a Systems Ninja, and I found many shortcuts along the way...

You Need A "System Snowball"

With a System Snowball, You Can...

You've come along way since you started your business,
but it's time to level up.

Apply for my coaching program, and if you're a good candidate, we'll talk through the parts of your business that make you feel overwhelmed, and I'll show you how a Systems Snowball can change your life.

When it comes to business stuff, Chris is the most ninja mother-&#$%@* I've ever met. 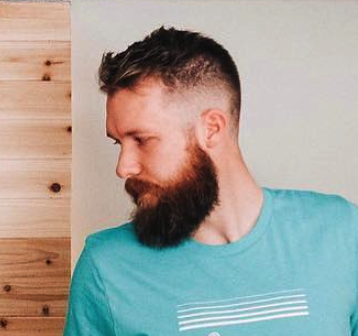 After I hired Chris, I immediately knew I should have done it years earlier. My business has never been healthier and I'm so thankful for his personal coaching.

I wish I would have found Chris Graham years ago! His coaching helped me understand not only how, but why I needed to grow my business. Straight up, he's an inspiring guy!

Chris may be the biggest influence on my business decisions.

I have been running a business on my own for several years now and have struggled with growth, and consistency. Since hiring Chris a few months ago as a business coach, he has helped me focus on things that should be important to improving my business. I've been seeing more consistency in bookings and have started increasing my rates as a result of being busier. I beat my best year ever in September of this year thanks in part to Chris' help.

Hands down the best mentor and coach anyone could ask for. No one has ever inspired, generated more creativity, or helped me in the ways that Chris has. It's safe to say that his guidance is one of the foundations for my success. 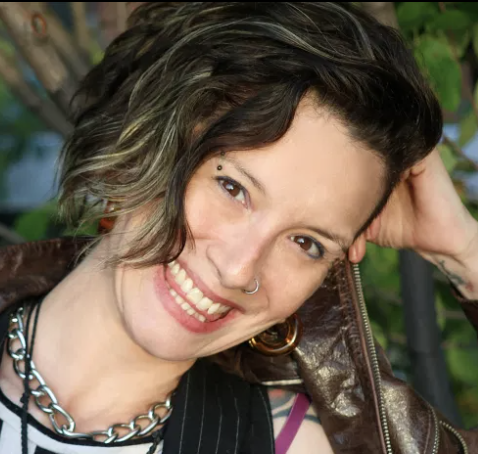 Working with Chris was incredible. His wit, candor and all around personality were charming and comfortable to work with. He is also a fountain of enthusiasm and wonderful ideas. Looking forward to more!!

Working with Chris has been one of the best decisions and investments into my business and personal growth I've made in years. His guidance in helping me realize my actual goals and encouraging me to begin a change in mindset, has substantially grown my business in just a few months! Not only can I directly attribute a growth in leads and sales to Chris' advice, but he's also given me fantastic advice about being a family man. Could not recommend him enough to any entrepreneur looking to succeed, learn and grow. 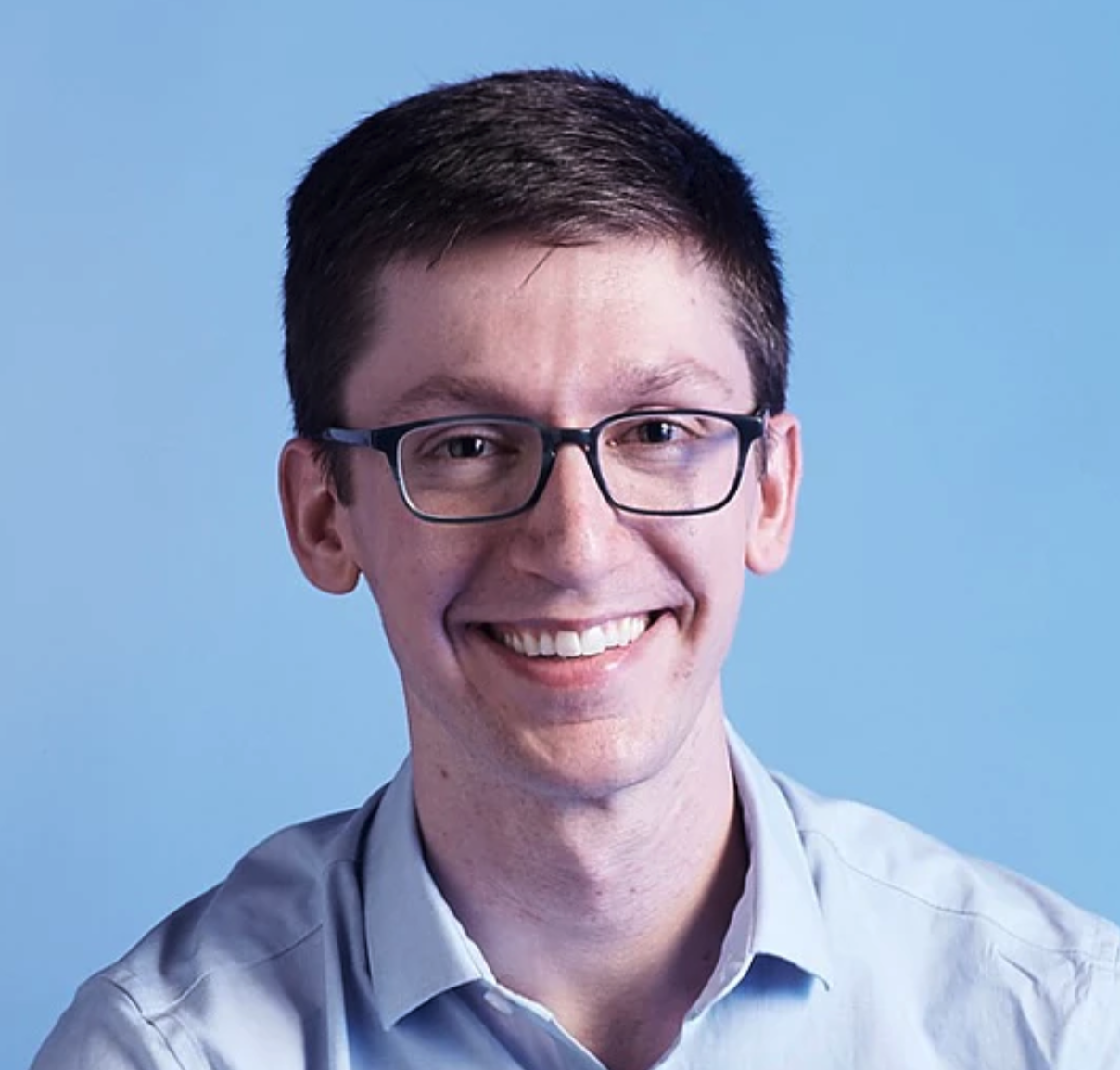 Working with Chris has been the best investment I've ever made by miles...